The Lannan Company, Inc. is a family owned business formed in 1996 and the “umbrella” entity and management arm of all properties in their portfolio. They own and manage several investment properties including manufactured housing communities, apartment buildings, and commercial buildings. They have also obtained approvals over 300 residential units and several retail outlets, including CVS and Rite Aid pharmacies, as well as restaurants like Applebees.  The Lannan Company currently manages approximately 600 rental units and multiple land development projects.

Richard Lannan began his real estate career in residential brokerage in 1978. Six years later he formed a commercial brokerage company, which quickly turned into the acquisition arm for a large real estate investment firm in Nashua, NH. In a short period of time the company acquired over 2,000 apartment units and developed several shopping centers, office buildings, and hundreds of acres of land for residential development.

In 1986, he became a partner in an entity which focused on Factory Outlet Shopping Centers nationwide. The company developed shopping centers in Arkansas, South Carolina, Pennsylvania, and New Hampshire totaling over 500,000 square feet. The team was highly respected nationally, while he was on the National Board of Directors for the “Developers of Outlet Centers” and chaired several national committees.

In 2008, The Lannan Company became very involved in Downtown Nashua and Rich was appointed to serve on the Service Advisory Committee and the Downtown Improvement Committee.  Both of these committees are appointed by the Mayor and Board of Alderman as advisory boards to help insure the future improvement and growth of Downtown Nashua. 184 Main St. Nashua, NH

The day to day operations are managed by Rich’s daughter and son-in-law, Shayla and Harry Dumont.  Harry has been with the company for 9 years, and Shayla for 8.  The Lannan Company’s overall mission is to provide active and responsive management with hopes to continue the acquisition of residential and commercial properties for many years to come.

To learn more about The Lannan Company or their associates, please visit their website at www.lannancompany.com 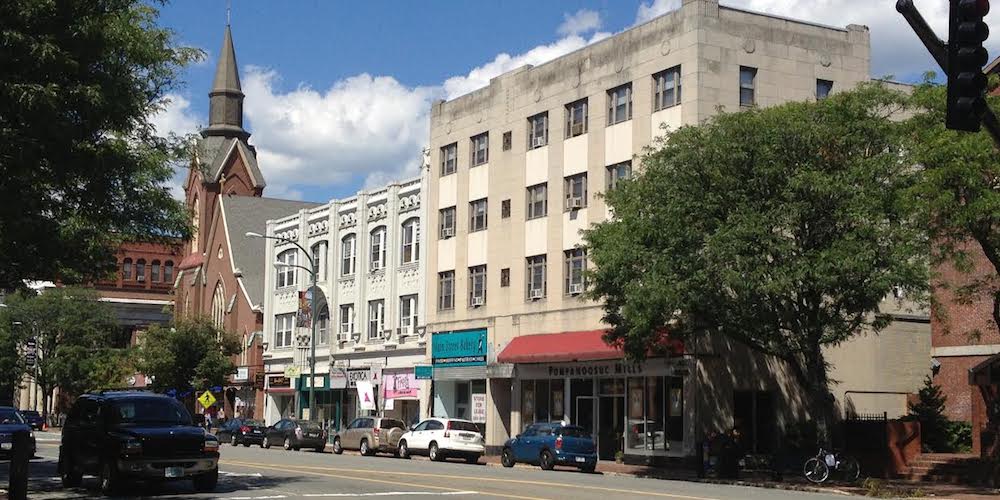 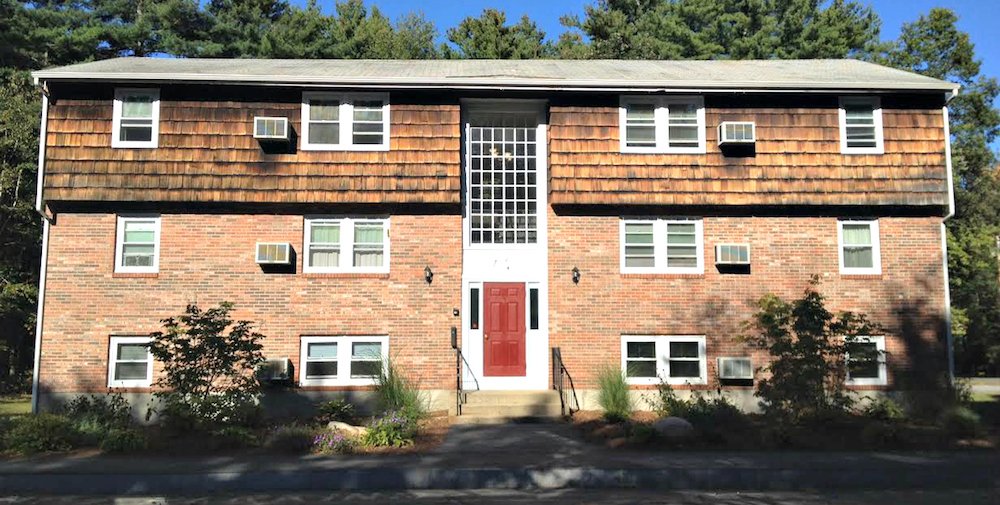 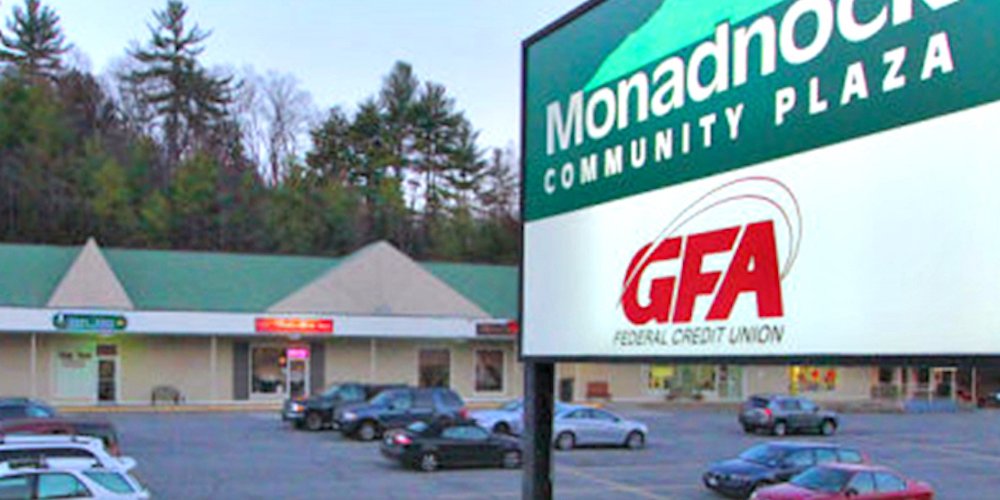 © 2019 Segreve and Hall | Proudly Crafted by Temper and Forge